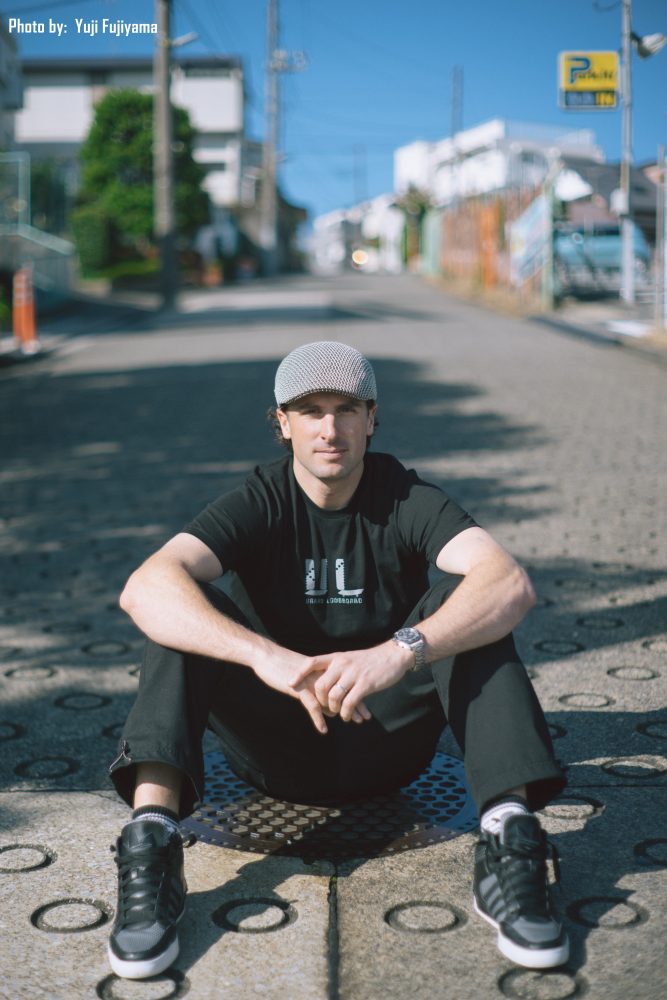 First name Dan, last name Pape. His friends call him Danpape, one word. The nickname came from his leather racing suit back in his competitive downhill skateboarding days. The leather suit designer put his first and last name on the suit as one word, Danpape. From the first day he wore his leathers until current time, he’s been known as Danpape.

Danpape was born and raised in small town Thunder Bay Ontario where he later packed his bags for the big city, Vancouver. His 18 years in Vancity were dedicated to snowboarding and downhill skateboarding , or whatever outlet fed his ADHD. He stands behind his claim that music is the best therapy for the hyperactive mind. Dan is constantly searching for the best ways to combat being an outsider in a country were structure is fundamental. Dan also insists that kids that don’t fit societies status quo are going to be the future leaders of our world. His recent epiphany has him dedicating his 40’s to helping kids that don’t have anyone on their team.  You can check out his site at:  danpape.org

Danpape founded Colabo, produced/directed and edited a groundbreaking film, The Fellowship of the Bearing, ran a skateboarding school for kids and even Co-Founded arguably the most influential DH Skateboard brand in recent times, Skate[Slate]. But what’s all this got to do with music? Danpape insists at the root of it all, music was his inspiration to shatter glass ceilings where others refused to try. In 2013, Dan decided to pause the brand startups, film making and extreme stunts and give Japan a go. With his family in tow, he chose Yokohama as his new base where he later met Joey Slick and the J1radio Crew. 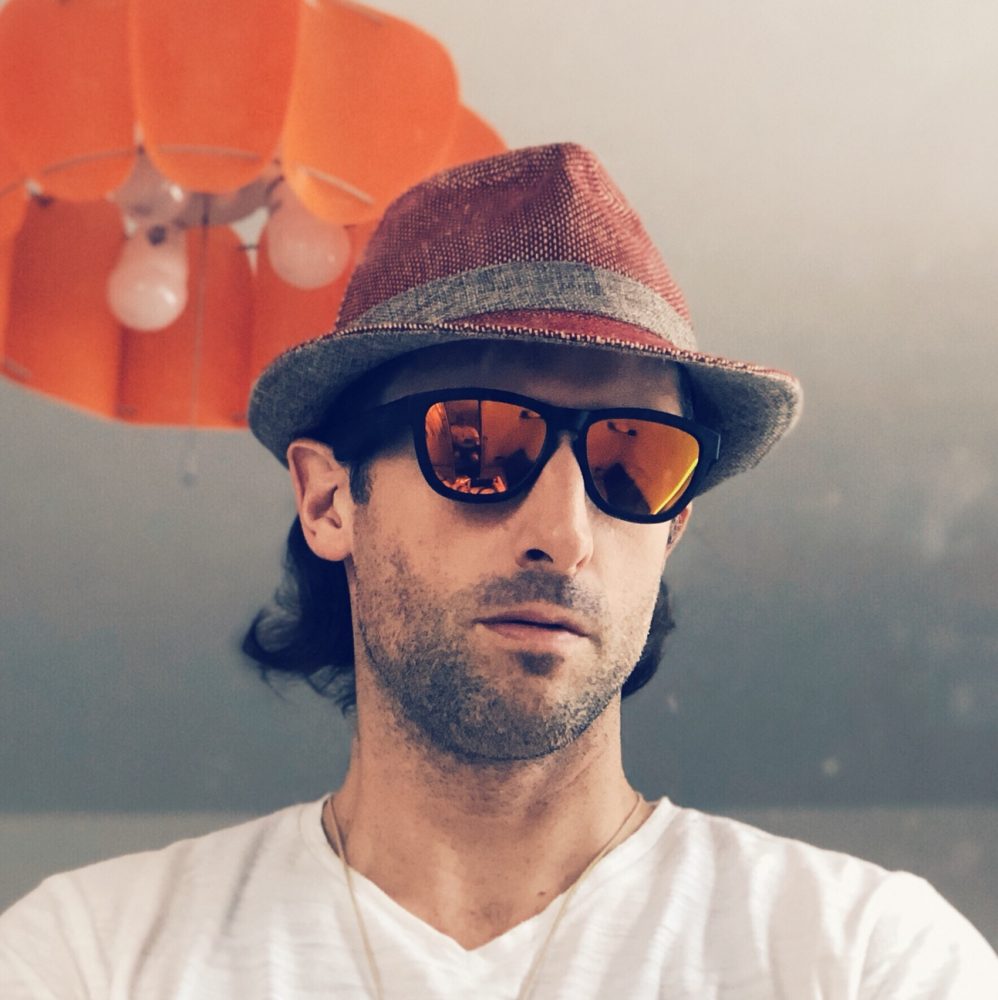 Oh, please check out his wife`s culinary classes at:  http://www.bentoyacooking.com/ 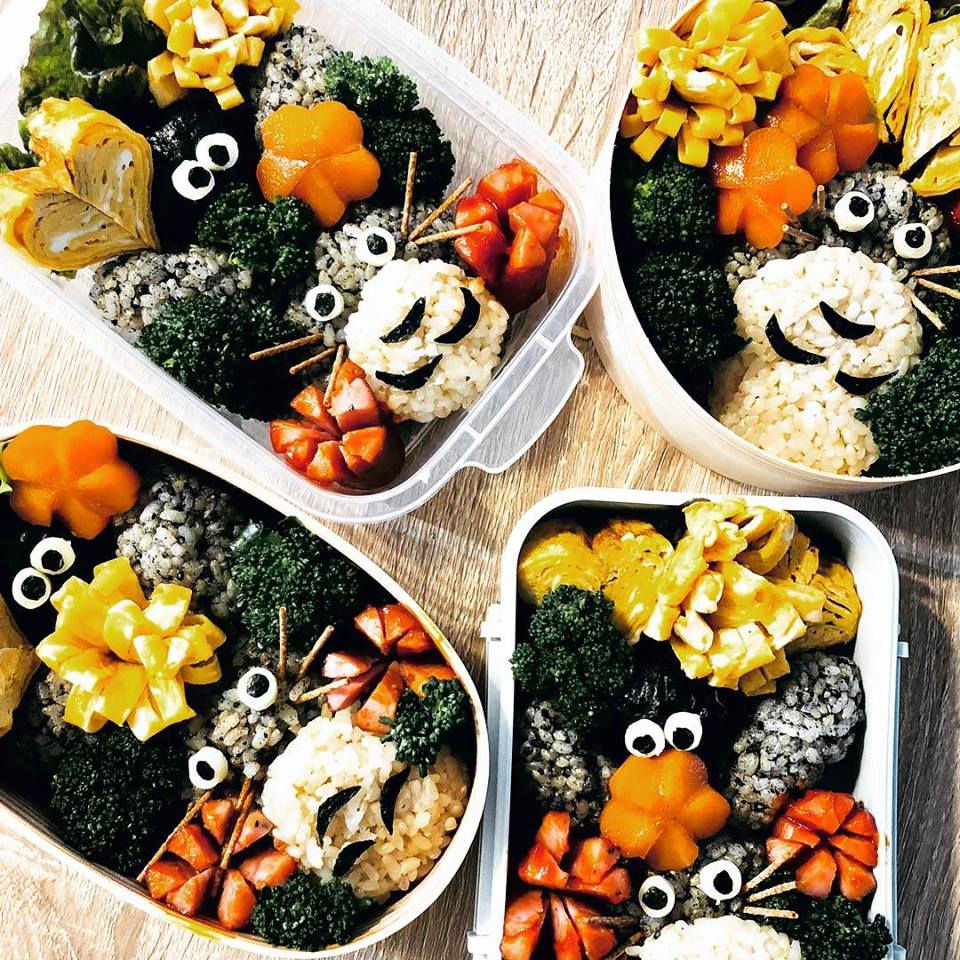 And their promo video: