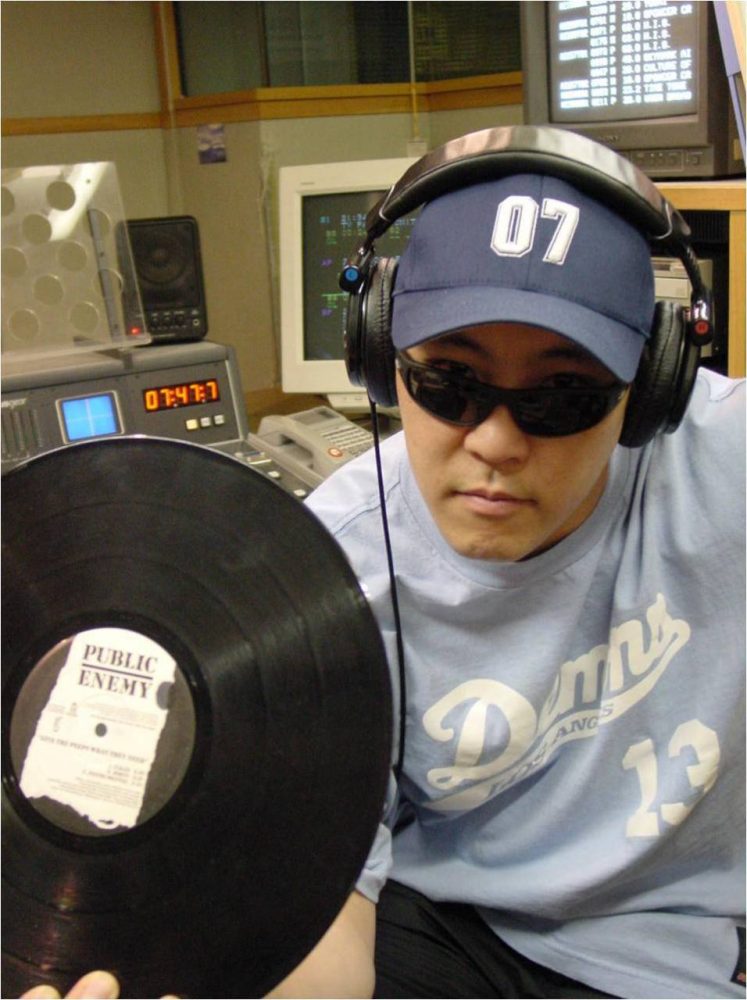 Joint One’s founder Joey Slick, formerly part of a live mix-show on Los Angeles’ Power 106 (KPWR 105.9) with the world renowned Baka Boyz on Friday Night Flavaz, was recruited away from Los Angeles 18 years ago to create and headline the premiere mix-show in all of Japan, “Joint One Radio.”  From the beginning in 2001, Joint One’s official website, JOINT ONE, received 15,000 hits per day in the Monday through Friday belt slot.  Number 1 radio rating in Tokyo was achieved on Joint One Radio’s 1000th episode featuring the Black Eyed Peas!

The revolutionary mix-show attracted the attention of many sponsors in need of a new, powerful avenue of branding.  Joey Slick was inducted into the West Coast Hip Hop Hall of Fame by its founder Alonzo “The Grandmaster” Williams, of The World Class Wreckin’ Cru for efforts on playing and presenting quality Hip Hop to the Japanese market.  Joint One Radio remained in the number one spot consistently for 16 years with over 2700 episodes and plans are in motion to take the show on the road.

Always on the search for new ground breaking opportunities, in 2016, Joey Slick set up his gear at the fledgling Rakuten FM where he headlined Joint One Radio as a 24 hour channel with all the flavors and nuances of his repertoire to help build their brand.  In a short period, he made his mark as new fans rode his webcast while his loyal followers were always on hand.

Joey Slick has continued his onslaught of engaging content in 2017 on a daily program, “New 1 Radio,” live on 83.7 FM Totsuka (Free Worldwide App Available) – bringing new life to the vast listeners of the station.  And reliably, his fans followed suit and tuned in to the creative antics of their favorite radio DJ producing number 1 ratings station-wide in 2018. 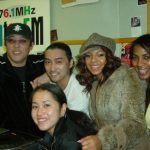 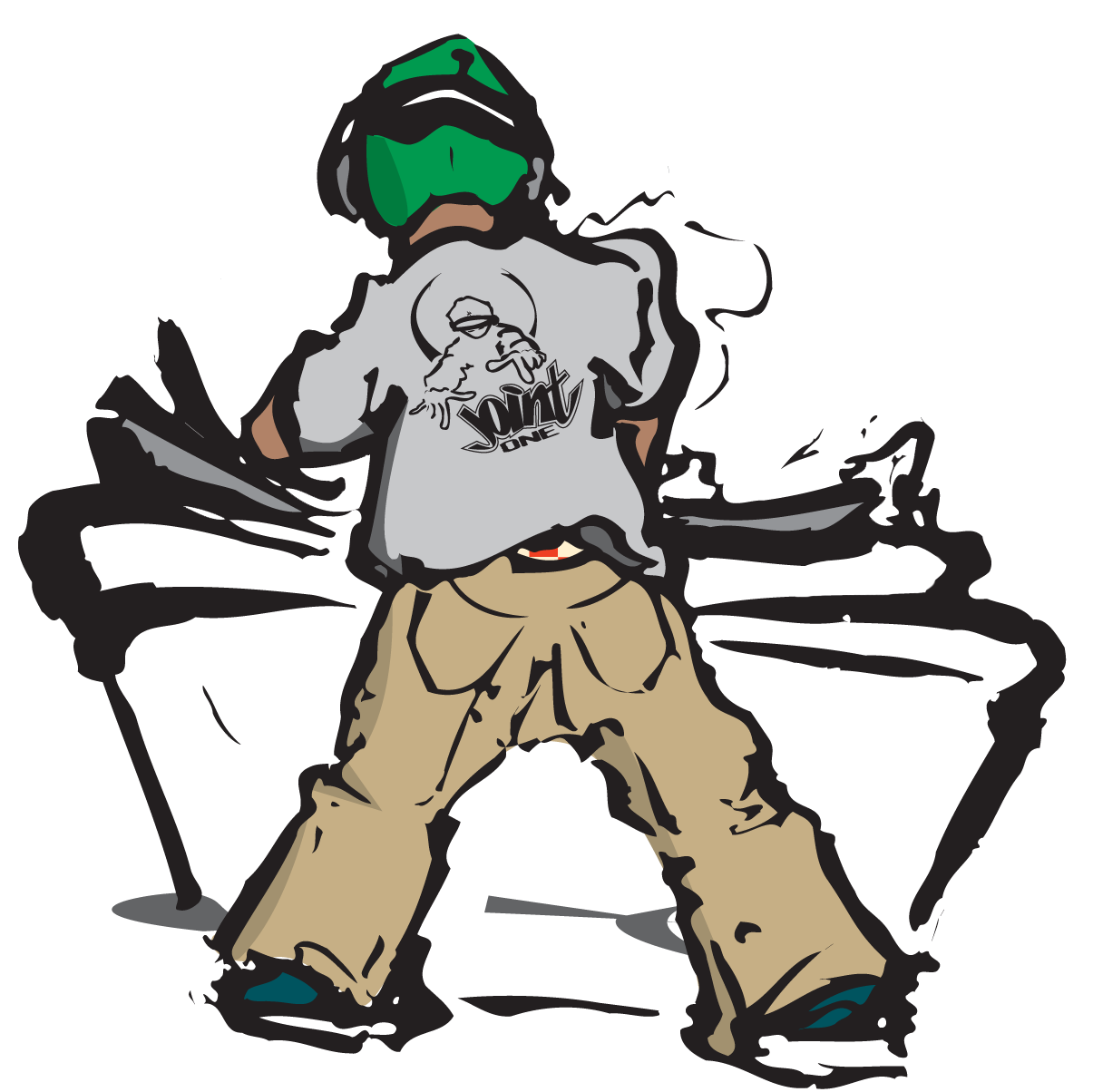 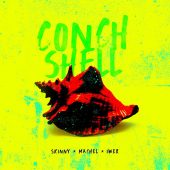 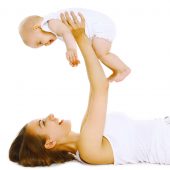 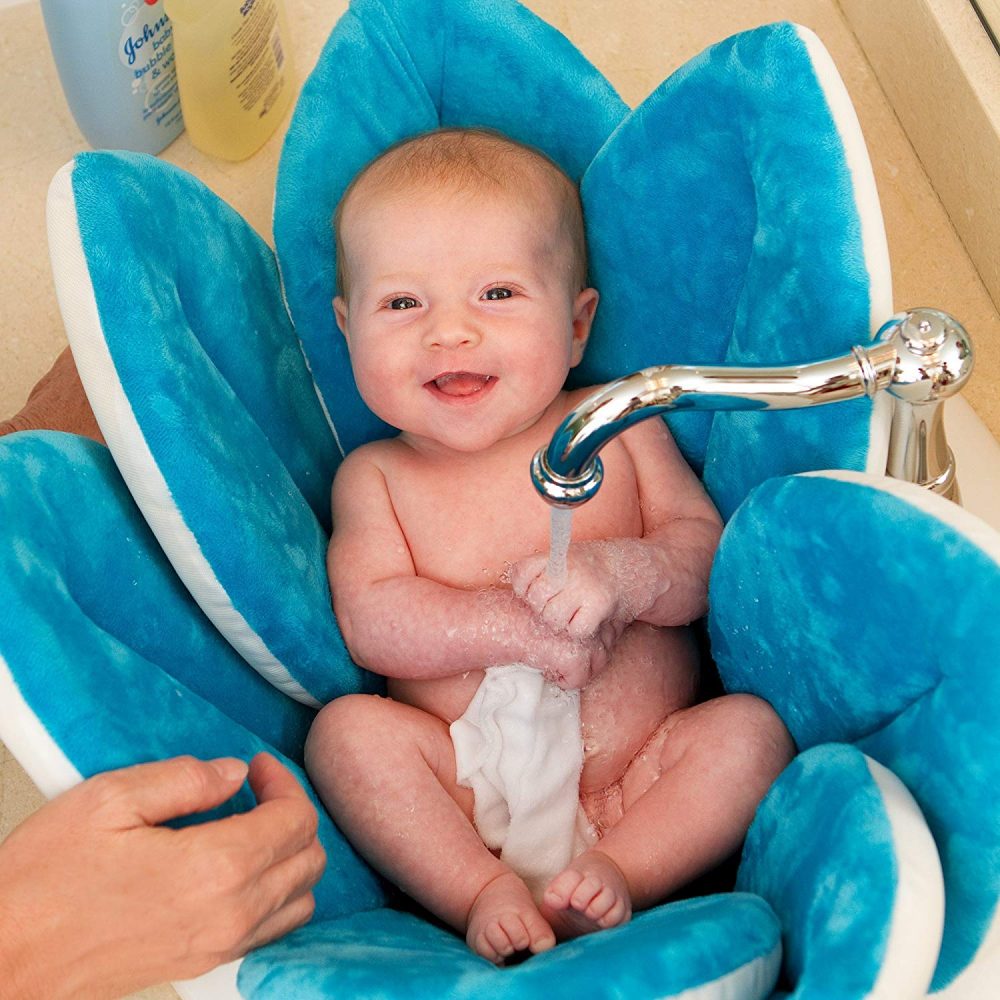 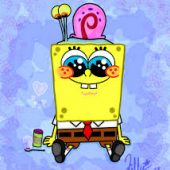 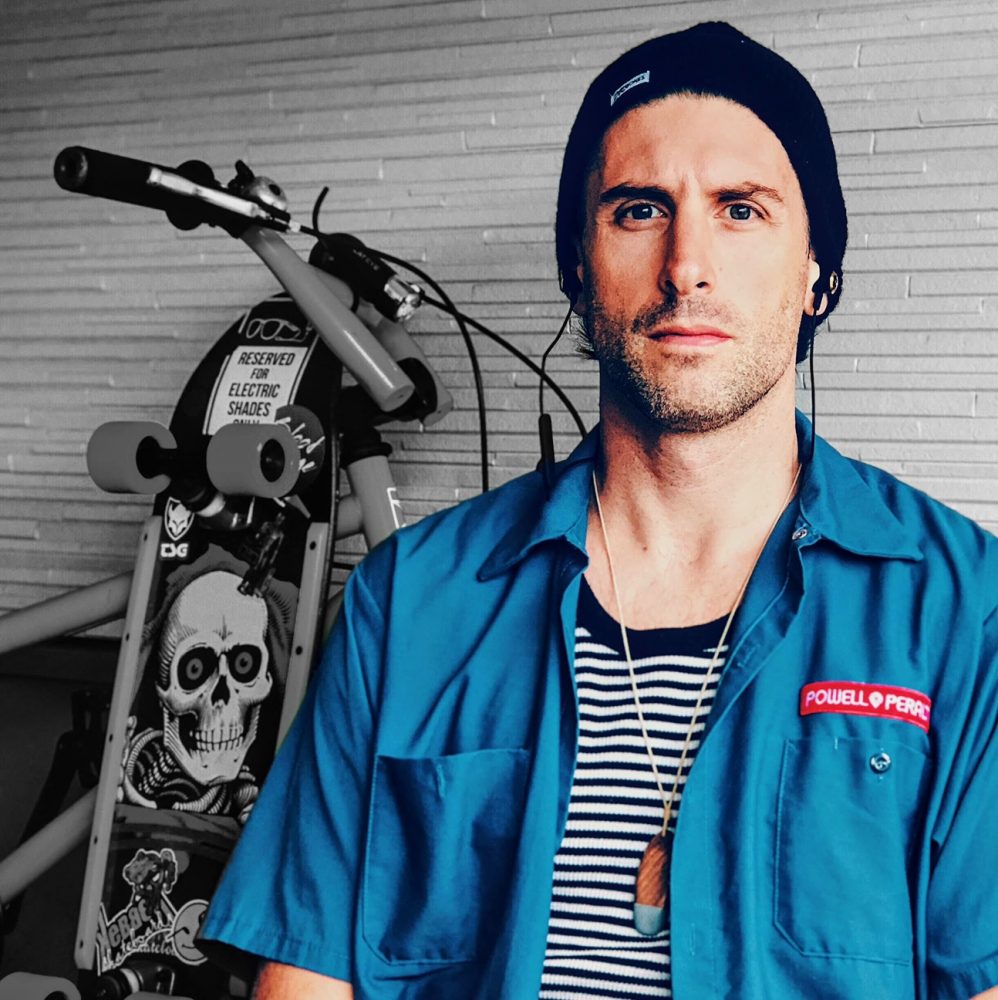 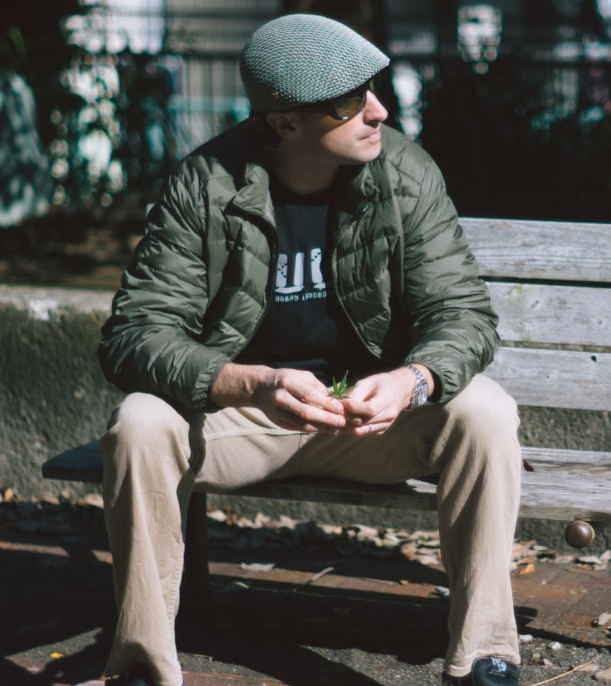 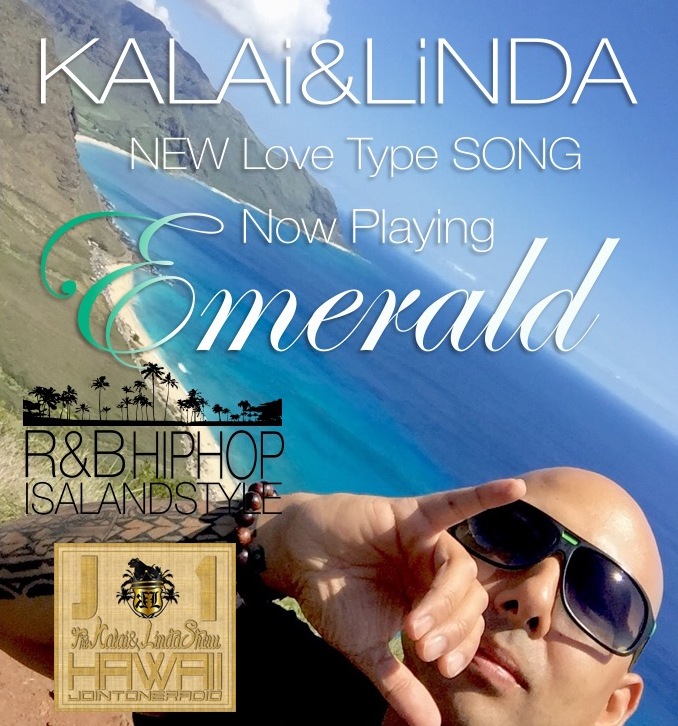 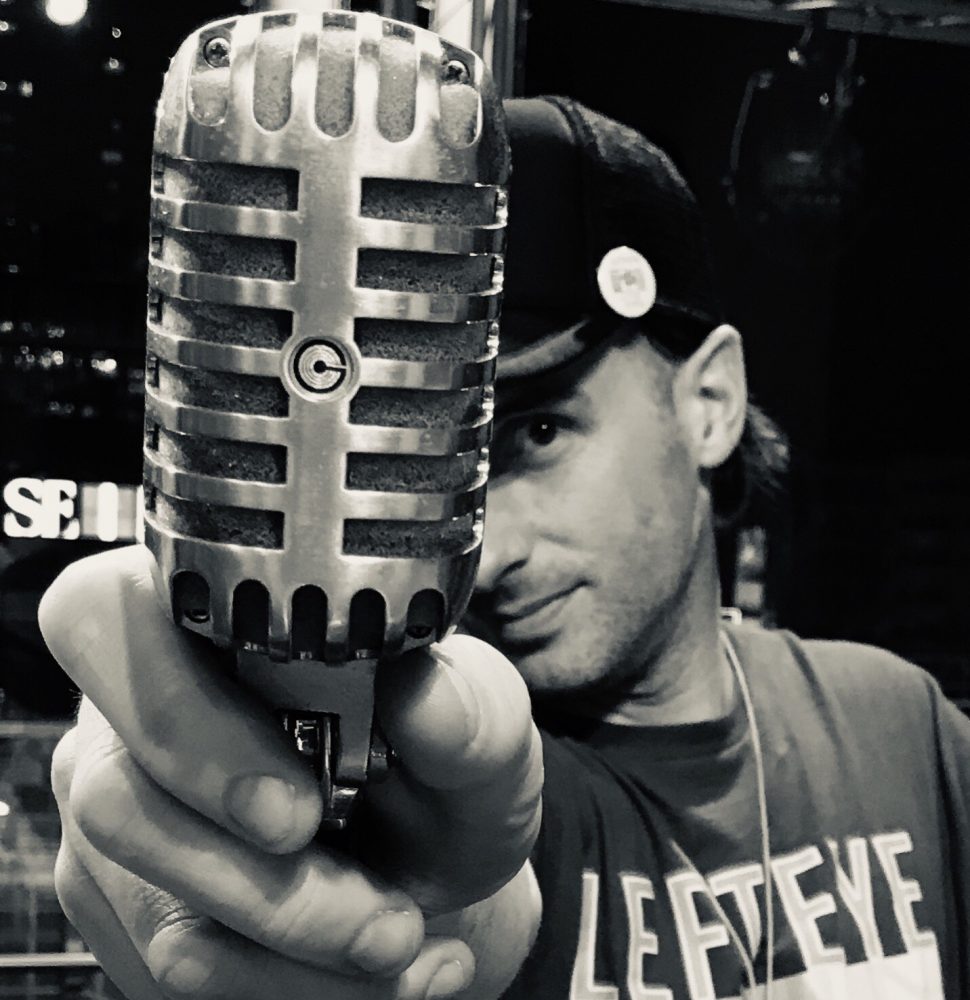 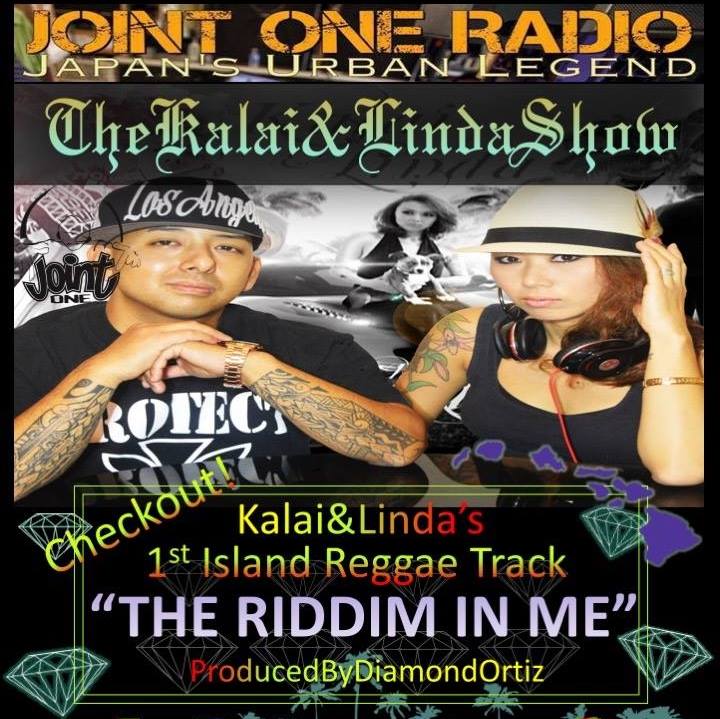